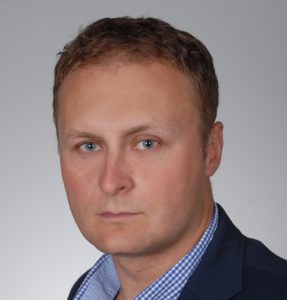 Postgraduate studies at the Central European University in Budapest in the field of International Commercial Law (2010), including arbitration (LLM title)

Scholarships at Europa Univeristät Viadrina in Frankfurt (Oder) (2004) and at the Max Planck Institute for Intellectual Property, Competition and Tax Law in Munich (2007 and 2008)

Attorney at Law. Exam passed with honors in 2008.

Arbitrator of the Arbitration Court for Internet Domains, Polish Chamber of Information Technology and Telecommunications.

Monograph “Industrial design and its protection in Polish and Community law” (Wolters Kluwer, 2010) (awarded in a competition of the Patent Office)

Co-author of the 5th edition of “Commentary to the Act on Combating Unfair Competition”.

Co-editor of the series “An Outline of Intellectual Property Law” published by Wydawnictwo C.H. Beck.