A gala event celebrating the 60th anniversary of the founding of the PCC Court of Arbitration took place on 18 November at the Royal Castle in Warsaw, under the honorary patronage of the President of the Republic of Poland, Bronisław Komorowski. The conference, “The Law, Economy, Arbitration”, attracted many notable guests, who listened with interest to a lecture on arbitration and the economy.

The celebrations began with an academic conference, which attracted many experts on arbitration from Poland and abroad, as well as representatives of the business community.

Lectures were given by:

In the last presentation, Marek Furtek, President of the PCC CoA, announced a plan for work on new procedural rules, discussed the experience of the institution he manages, and announced the continuation of actions aimed at popularising arbitration and mediation as well as making business people aware of the benefits offered by these forms of dispute resolution.

To mark its anniversary, the court issued a memorial book that includes articles by prominent legal specialists. The publication was presented to guests at Royal Castle gala. 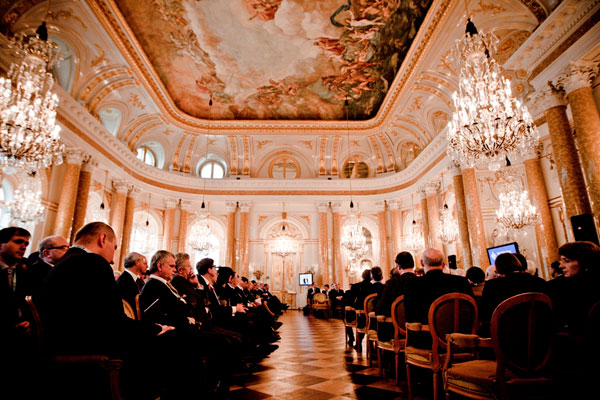 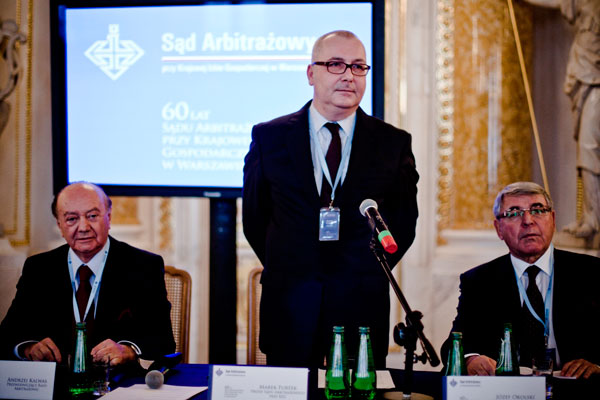 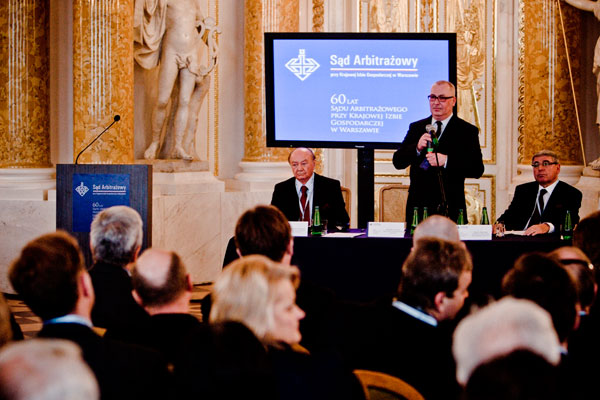 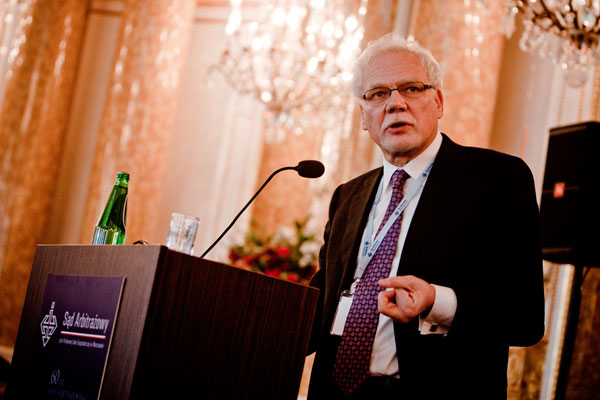 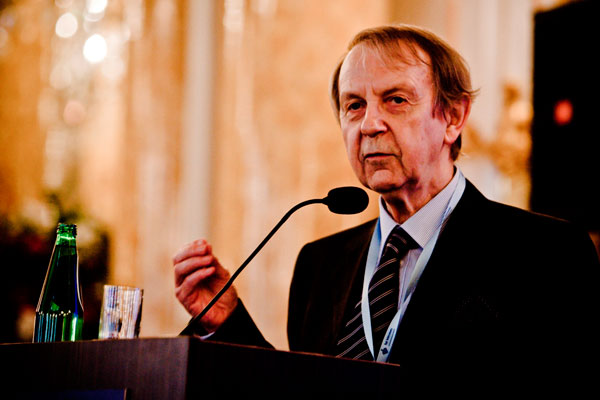