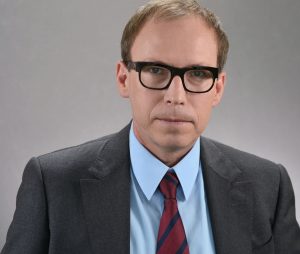 1992-1994 Ministry of Ownership Transformations – Securities Department, and then since the establishment of the Securities Commission – Inspection Office

1997-1998 advisor to the Minister of the State Treasury on civil, commercial and securities law

since 2013 Managing Partner in the Law Office “Gajek and partners. Adwokaci i radcowie prawni. sp.k.

1998 – 2000 member of the Supervisory Board of Zakłady Porcelany Lubiana S.A.