On the 14th of January 2016, Arbitration Youth Forum held their carnival meeting in one of Warsaw’s restaurants which was accompanied with a glass of wine and Spanish tapas. It was the first inaugural meeting of the AYF, where members and supporters of the organization had a chance to get to know each other better. It was also an opportunity to discuss about the future and integration of young arbitration community as well as new ideas, innitatives, and events planned for 2016,and further development of the AYF. 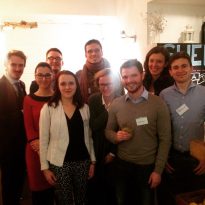 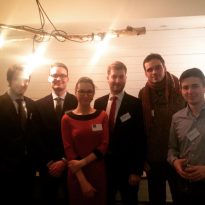 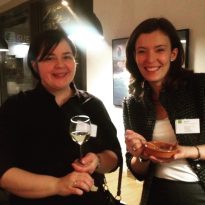 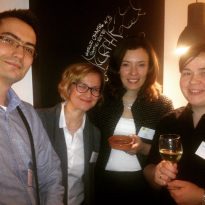 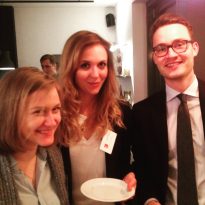 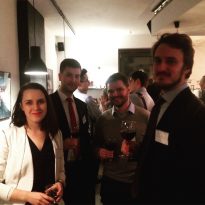