This meeting was devoted to arbitration in Poland. The arbitration court operating at the Polish Chamber of Commerce will soon be celebrating its 70th anniversary.

After the meeting, discussions continued in the lobby, while tasting the Romanian wines presented by the VINARTE company.

At the end of the meeting, Ambassador Jerzy Drożdż, Director of the Foreign Relations Department, informed the guests about the upcoming Club plans – at the stage of arrangements there is the organization of the trip to Lublin. 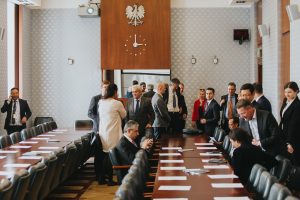 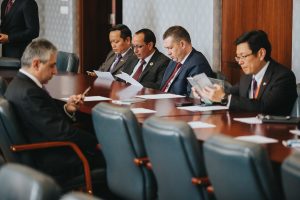 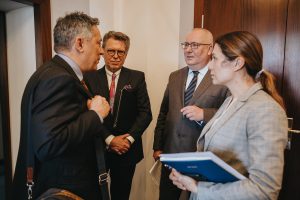 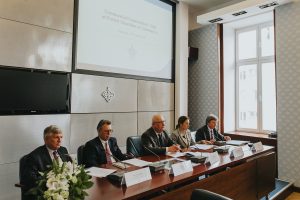 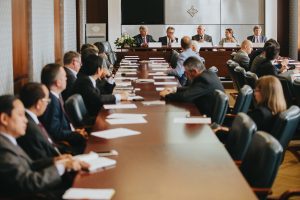 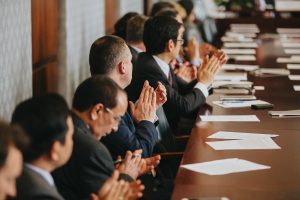 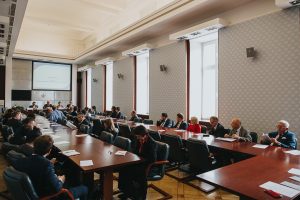 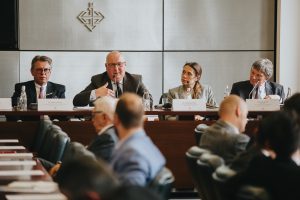 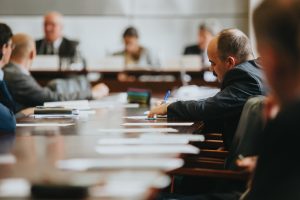 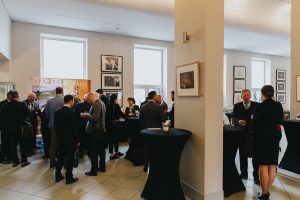